HFSS Foods & Their New Legislation Around the Globe

The New HFSS Foods Legislation? What it Means…

As part of the government’s intention to combat childhood obesity, new HFSS legislation is proposed to end the promotion of products with a high content of sugar, fat, and salt by price (eg. BOGOF promotions and reductions). As well as locations where such products can be found both in-store and online.

Which Promotions are Affected?

All volume promotions such as “multibuy” and “extra free” as well as free refills of sugar-sweetened drinks in the out-of-home sector.

Which Retailers Does This Apply to?

Which Retailers are Exempt?

Similar Restrictions From Around the GLOBE!

Our Netherlands team has also been following similar legislation. However, they have been concentrating on B.W.S (Beer’s, wines, and spirits). Whilst also having strong rules in place for the selling of tobacco.

The further reduction of points of sales of tobacco and related products will take place in a few steps in the coming years:

Our France & Belgium team have also been following similar legislation. For example, The Public Health Act of 9 August 2004 only requires advertisers to include health messages suggesting the adoption of healthy dietary and physical activity behaviors in certain advertisements. Like those promoting processed foods or non-alcoholic drinks containing added sugar, salt or artificial sweeteners.

In addition to the health messages, Santé Publique France proposes to display a banner indicating the Nutri Score for products with a Nutri Score D and E and the brands associated with these products.

Italy has started the beginning process of creating legislation to tackle HFSS also. Their objective was to put something similar in place that France and Belgium have which is the Nutri score. But because of Covid-19, the legislation has been put on hold.

For Spain and Germany, it is not a leading problem in their communities. Therefore, they are not at this moment in time looking to take any action.

In October 2013, the Government approved a comprehensive suite of measures to reduce excessive patterns of alcohol consumption and resultant social, economic, and health harms as set out in the NSMS including the drafting of a Public Health (Alcohol) Bill.

The Primary Policy Objectives of the Legislation are to:

Our quick and specified solutions allowed our customers to meet the 6-month deadline before the legislation had taken place. So this meant, avoiding fines of up to €250,000 or imprisonment for a term not exceeding 3 years or both. 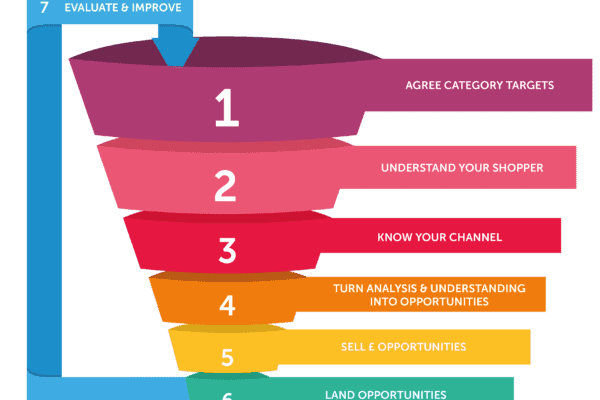 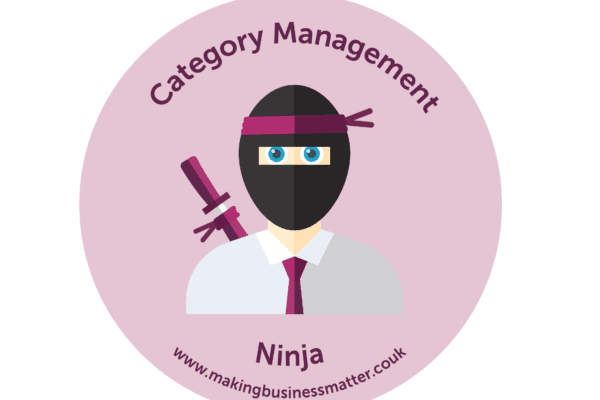 Identify, Sell and Land More Opportunites with These Category Management Tips Category management is the process of grouping like products into…
Read Article

Channel 4 Luxury Christmas for Less Talks to Our Industry Expert