Being an MS&P manager, controller or director can be confusing for anyone who asks you what you do for a living. The response usually results in a blank expression from whoever you are talking to, and requires some explanation. Never a great start! For anyone who watched Friends, it’s like being Chandler Bing, nobody knew what he did either.

The truth is, whilst it is still relatively unknown, the MS&P function is one of the most powerful parts of any FMCG team and is always transformational. It is based on simple principles. Principles which despite years of combined experience in many businesses, are often overlooked, cost money and upset the customer.

Let me explain how I came to this conclusion…

I started my career as a trainee buyer for Sainsbury’s. It quickly became apparent that suppliers were going to be a handful. I had a number of conflicting requirements to manage, and whilst some were brilliant, some were less so. My training felt like some sort of wartime preparation, ‘Brace yourself, lad, you’re going in’.

I remember my first ever discussion with a supplier like it was yesterday. It was about confusion over a promotion that was due to start in a week. My manager told me the promotion was lined up and ready to go. The supplier said he knew nothing about it. Who was I to believe? The truth here was that there was no clear process and no clear communication channel. Nobody would admit it, but everyone was winging it. We were all passing responsibility via email, and expecting the other person to do their bit.

This is where the problem kicks in, that lots of people have to get involved with to fix. The retailer faces having no stock, and the supplier has to make costly changes to the production schedule. They have to try to get raw materials at short notice and may require overtime to hit the required volumes. It is a mess and creates frustration for all.

Does this sound familiar?

I have seen this scenario happen time after time after time in my years in FMCG; this is where MS&P starts to make a difference. The ‘P’ is at the end of the title but comes first, as it stands for ‘planning’. Clear commercial process, accountability, communication and business rhythm is all wrapped up into an effective S&OP process, which then feeds into reporting to the board. Its simple to say in a sentence and simple to implement, but the details matter and simplicity and ownership are key. 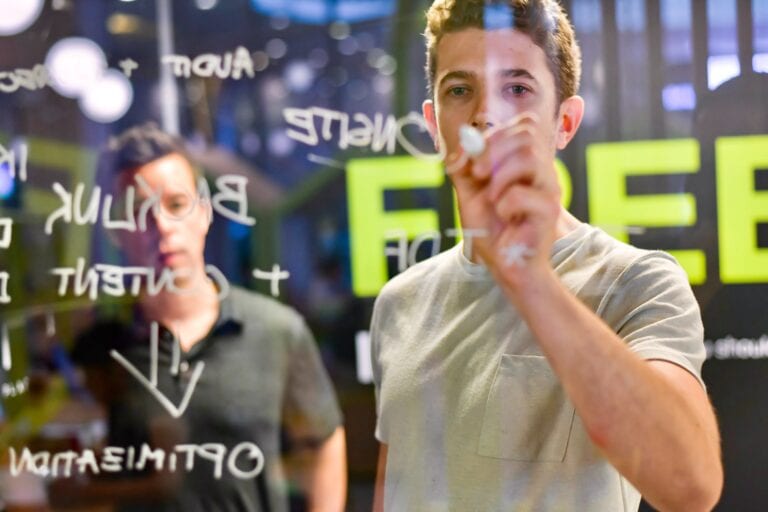 This is the area to focus on first, as it is truly transformational, becoming the conscience of the commercial team, and the conduit to operations. Most importantly being the creator of the expectations for all, and policing them to make sure we stay on track. Everyone’s lives become slightly simpler suddenly.

The results are less stock write off, improved service levels to customers, better promotional volumes, improved plan attainment, and finally NO SUPRISES! The final point is the downfall of many salespeople, who have not managed to avoid giving a big surprise to their business, and no board of directors likes surprises.

When your house is in order, the next phase of the MS&P manager can begin; understanding your market.

Charles Smith
23 Jul at 9:06 am
Blinded by the Light? Marketers Need to Find a Strategy for Effective Trade Communications in the New Normal As the…
Read Article
Category Management Tips

The Complexity of Simplicity

Justin Dobson
22 Jun at 9:25 am
Embrace Simplicity and Overcome the Threat of Complexity I have been lucky enough to have some amazing commercial experiences on…
Read Article
Category Management Tips

Johnny Bennett
1 Jun at 9:05 am
What is Trade Marketing? How Do I Develop an Effective Strategy? Many people don’t realise the importance of trade marketing.…
Read Article

How Does Your Market Grow?

We all want to grow our business, grow our sales, and make ourselves the heroes. But how do we do it? The very first point is to understand your market, and it is the MS&P responsibility to have a deep understanding of your market. This includes the drivers, the risks, the opportunities, the retailers, the competitors, the consumers and finally the data! Lots and lots of data.

Everyone is busy. Lots and lots of data is a common mistake for category managers and finance teams to share with everyone, showing how nice their graphs are. Lots of data is not the answer. Clear actionable insight is the answer. Insight that is designed to grow the total category, not just your business. This is how you will gain the support of your customers and have a healthy long term future. Distilling all the data from many sources down into clear insight that is actionable is a big part of this role.

It takes a lot of work but gives clear and direct context for where you sit in your particular market. Its often overlooked but is critical.

By the time the MS&P manager gets to strategy creation, we have bought ourselves time to think, and thinking is what the MS&P role should be about. Constantly checking, and re-evaluating the current position, insight, and business trajectory. We have bought time for ourselves, as the process and planning are in place and just requires ongoing management, and we understand our environment and our place in it. 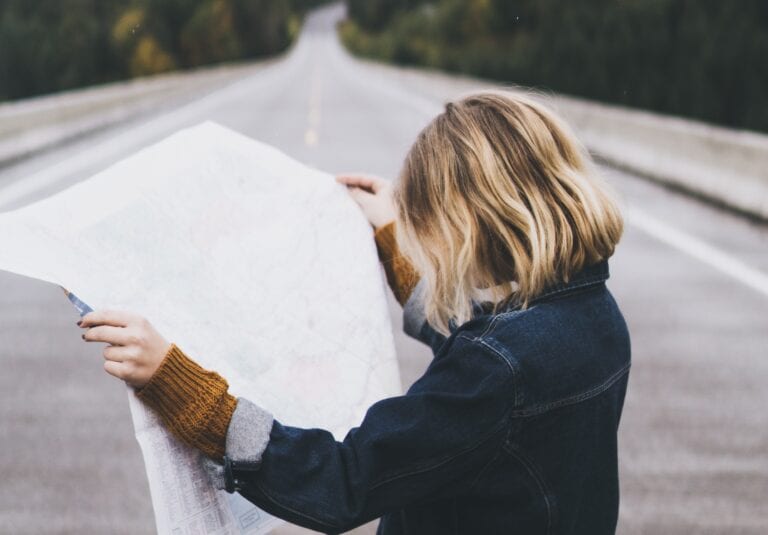 So what does it all mean? Well wrapping everything we have learned up into a commercial strategy for the next 3 to 5 years, and launching this with the team, is the final step to get the business all pulling in the same direction. If this is landed effectively, and with simplicity at its heart, it can galvanise the functional strategies throughout the business. Furthermore, it can provide a clear road map for the years ahead.

So, What Does It All Mean?

The next time you get a nasty surprise in your business, or are struggling with your commercial or operational colleagues, or communication is poor, spare a thought for the MS&P opportunity. The function makes life easier, keeps your customers happy, keeps you happy and drives growth and business financial improvements.  Despite the fact it is a role that pays for itself many times over in the first year, it is still relatively unknown. It will undoubtedly be a critical success factor for the future as we recover from the impact of COVID-19 in the years ahead.

You may have the best operational, financial and commercial teams in the world. However, if they are not aligned and communicating, the potential is wasted, and team spirit can disappear.

I am passionate about harmonious, clear business growth. I have seen so many businesses who are missing out on this, so if this resonates with you, and you have feedback, thoughts or questions, I would love to hear about it and am willing to help. Search for me on LinkedIn and let’s connect.

Justin Dobson
Justin Dobson has 25 years experience in FMCG, starting his career in buying for Sainsbury's, then Tesco, before moving into commercial leadership roles with some of the biggest food manufacturers in the world including Nestle Israel, McCain and Premier Foods, working with all the major UK retailers. Justin specialises in commercial, category insight, and commercial strategy helping secure sustainable profitable growth for suppliers and retailers.

Cheri Jones
Yesterday at 9:52 am
How to Write an Impactful Job Proposal Whether you’re a freelancer fishing for clients or a business trying to land…
Read Article
Leadership Skills Tips