E6 – Not Having Effective Meetings? Are You Wasting Valuable Time? Answer: Have More Meetings!

E6 – Not Having Effective Meetings? Are You Wasting Valuable Time? Answer: Have More Meetings!

We spend most of our working lives in them. Yet, they are rarely an effective use of our time. In short, we simply aren’t making the most of them. In fact, the problem is we aren’t having enough of them! Listen to this podcast to learn how to have more effective meetings. 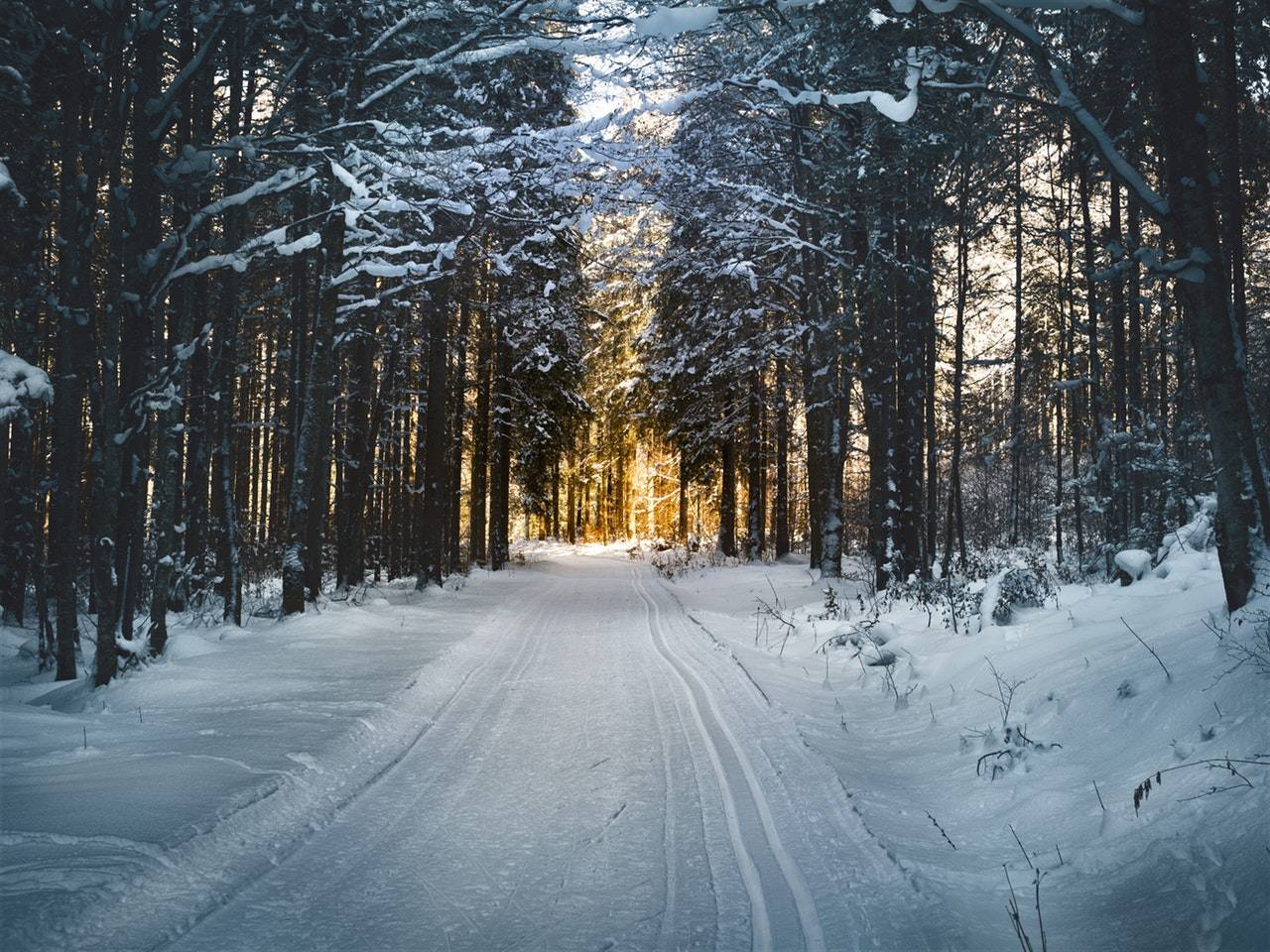 Here, we argue, that shorter and more regular meetings will keep your team on track. This will allow your meetings to be more effective.

“Meetings, you’re having them all day long and they’re not as effective as they could be. You know this. My name is Darren and you’re at the home of Sticky Learning, MBM, Trainers to the UK Grocery Industry. This is another short and sticky story about meetings. Along with emails, you spend most of your time doing either those or meetings and they’re not as productive as you want. Most people feel this, they could be a lot more effective and maybe in the past, you’ve reached for a book or you’ve done some research online to try and figure out how to make meetings more effective. And what you’ve probably found is that the advice is about setting objectives.”

Have More Meetings to Get More Done

“When I was a kid, we had maybe more changes of seasons than we seem to now. We had extreme summers, it seemed, and extreme winters, although maybe I look back at my old childhood with rose-coloured glasses. I remember going to school one day and it had been snowing all night. I’d woken up, I was probably about nine years old, and how excited I was that snow was on the ground, and walking to school was really exciting. You’ve probably had that feeling. And throwing snowballs at each other all day, going out to the playground, fabulous.”

“Over the next couple of days, the snow fades and it’s not as exciting, but playing with snowballs, the best place to get your snowballs to get them into a ball was at the bottom of a tree where the snow had drifted up against the tree. You probably know what I mean.”

“So you’ve got up to the base of the tree, grab a load of snow, make it into a snowball and throw it at the nearest kid. Fabulous. My point of saying that is if you were to look at a tree when it’s snowed, you’ll see that the snowdrift is on either side. I’m suggesting that to have more productive meetings, you should have more meetings. You won’t find that in any book. And if the tree is a meeting, then what happens is the actions, and the things that get done, are the snow to the right and the snow to the left of the tree.”

“Why didn’t they do their actions in the meeting? Or they’ll come out with a meeting and think, either because you have said it, or because the action is fresh in their mind, they need to get this done. The metaphor is, imagine a whole row lined up with trees and the snowdrift either side, the snow represents the actions that people do just before or just after, and the trees represent the meetings. In summary, if you want to have more productive meetings, make them shorter and make them more frequent. So that’s the snow tree metaphor.”

“The other part I’d like to share with you is something called ACE, if you can imagine the ace of spades playing card. The books say that we should have objectives before we go into the meeting and they’re right. We’re unlikely to do that, although we know it’s intellectually correct.”

“My suggestion, if you’re meeting is typically an hour and typically six people, as you’d go into that meeting, take the role of chair. All that means is grabbing a piece of paper and taking the first 7%, seven minutes of a meeting and writing down the agenda points that you want to know in that meeting. So the first part is, what do we want to nail in this meeting? Agenda point A, agenda point B, and you’re writing them down and you write a full list. The second part of that is only once you’ve written a full list, do you then agree with the group what the top three that we want to get done and you start those, and it might be C, F and G. It doesn’t really matter.”

“The important part and this is where your facilitation skills will be challenged, is when you write the list, don’t allow the group to debate the list. Just get a full list of what everyone thinks we ought to cover in this meeting. Great. You’ve written that down and made a full page in front of them. The second part is what do we absolutely need to crack? Take Pareto’s Law, the 80/20. What’s the 20% that will make 80% of the difference? And it’s normally three things, and make a star by those. Again, you must stop the group from debating and having the meeting. This is just structuring the meeting of what we want to get done. So the first letter is A of ACE and that’s agenda. Make sure you take the first few minutes of a meeting to write the agenda.”

“The second part is C and that’s capture. Absolutely make sure that someone captures the actions. We’ve all been in meetings, which were great and then come out of those, there are no actions, no one knows what really was supposed to be done, but you think Ron or Bob should have done it, and then guaranteed, you come back to the next meeting and Ron and Bob both look at each other and thought and say, “I thought you were doing it.” And the whole meeting was non-productive.”

“Ideally for speed, you want someone to type that straight into their laptop. Bear in mind, there is a risk with that, that whilst they’re typing actions that maybe they’ll just have a glimpse at their emails. So you’ll need to be the judge of whether they can write it down or type it straight into their laptop. So that gives us the C, which is capture. And the last one is taken a few moments at the end for E, which is evaluation.”

“This is all about continuous improvement and making the meetings better for the future. It shouldn’t be a 20-minute debate, it should be a few minutes, a maximum of about three, four minutes. What one thing could we do from this meeting next time to make it more effective? Well, we should get Bob to attend, or we should make it 45 minutes, or we should hold it in venue B, whatever that thing is. You as the chair then take that, it gets added to the actions for next time, and what you’ll find is you’re continuously improving that meeting and it’s productivity output. So that’s ACE. So imagine the ace of spades, you’ve got A for agenda, C for capture, and E for evaluation.”

“When someone captures the actions, just the last point to note is to make sure that they number the action. So when you come back to them next time because remember this might be a conference call, we’re going through action one, action two, action three. And the very first thing we ought to do at the next meeting is to pull out the previous actions to see if they have been done. Let’s not create another 20 actions before we figured out whether the first 20 we created in the last meeting have actually been actioned.”

“So in summary, snow trees, because people do their actions just before or just after a meeting. So if you want more productive meetings, have more of them, but make them shorter. Remember, outlook defaults to either half an hour or an hour, but there’s no reason it can’t be 20 minutes or 45 minutes. And then the next part is, remember the ace of spades. A stands or agenda, C, capture, and E, evaluation. Hope you’ll have many more productive meetings. Thank you.”

We are delighted to announce that our Podcast: Personal Development Tips told through Short and Sticky Stories was selected as one of the Top 10 Negotiation Podcasts on the web by Feedspot.