Stop trying is a bit of an odd title for a post on self-development. After all, isn’t that exactly what we’re supposed to do if we want to change and improve things? Isn’t that what we’re encouraged to do when things go wrong when we’re children, ‘Never mind, try again.’? What about the Scottish King, Robert the Bruce who apparently was inspired by a determined spider spinning its web to claim, ‘If at first, you don’t succeed, try, try again!’?
Our intuition tells us that trying is a good thing, it’s about resilience and determination. But my long experience as a coach has taught me that it simply doesn’t work.

The Self Defeating Prophecy of Trying

Trying really hard is a poor way of changing anything. Trying requires effort and effort produces tension and tension tends to work against the relaxed concentration that we really do need to make a lasting change.
It all ends up being self-defeating – like an insomniac trying to get to sleep. 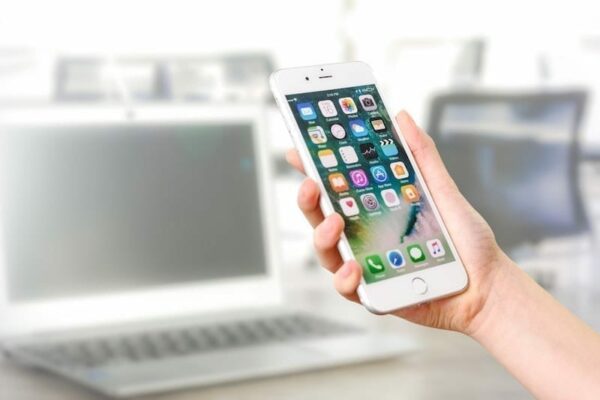 No, don’t actually pick it up – that was the first instruction – just try.

No, don’t actually pick it up – that was the first instruction – just try.
If this has worked you should have discovered that trying turns out to be a lot more like not doing than doing!

The antidote to the problems of trying is awareness. Simply becoming more aware of what’s causing habitual behaviour tends to mean we can change it more easily.
For example, I often work with public speakers who’ll know that they use too many filler words or phrases, ‘You know’, ‘Basically’, ‘Obviously’ and so on, but trying to eliminate them tends to fail. However, if I free the speaker from that pressure and ask them instead to just count how often they use the word or phrase, it stops happening! You see, being calm and aware enough to count enables them to notice in time to stop.
As the Gestalt psychologist Fritz Perls once remarked, ‘Trying fails. Awareness cures’.

Matt Somers
Matt Somers – Coaching Skills Training Ltd is a specialist training consultancy focused on the idea of the manager as coach. We operate throughout the UK and beyond and are determined to work in partnership with our clients to ensure that what is intended is achieved. We have a wide and varied client list including the likes of HSBC and Citigroup. We try to leave a footprint and as advocates of the coaching approach work hard to make sure clients are able to continue developing the skills learned long after any initial project has finished. Matt Somers is a leading voice on training and coaching in the UK publishing Coaching at Work in 2006 and Coaching in a Week in 2016. He holds an MSc in Human Resource Development and is a Fellow of the CIPD. His LI profile is at https://www.linkedin.com/in/mattsomers/ and his website is at www.mattsomers.com

Cheri Jones
Yesterday at 9:52 am
How to Write an Impactful Job Proposal Whether you’re a freelancer fishing for clients or a business trying to land…
Read Article
Leadership Skills Tips