Having Poor Clarity on Email 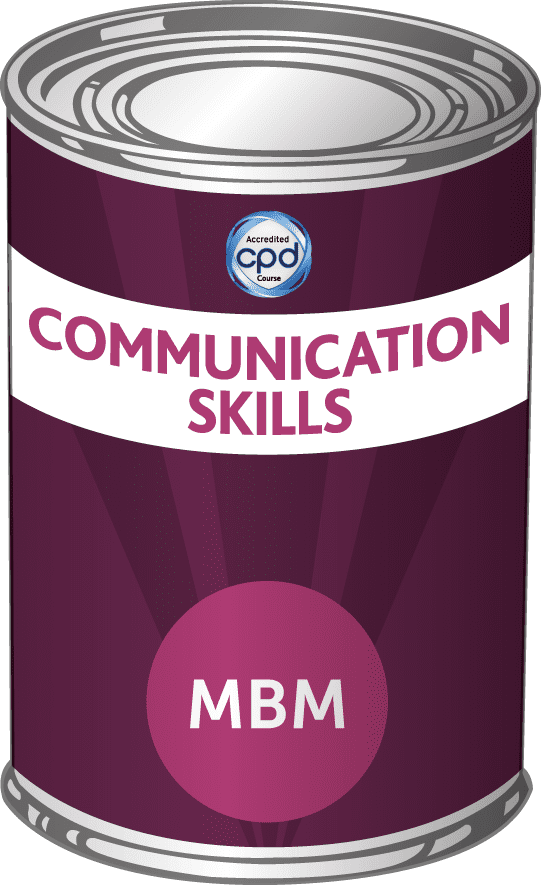 Having Poor Clarity on Email – comes from the Free Guide – Are You Making Mistakes As A Supplier When Selling To The Big 4 UK Supermarkets?

Like many people nowadays emails are the main way to communicate. Research suggests that we are becoming more and more trapped by email, slavishly trying to stop the email monster from growing and us losing the fight. One of the ways that we feed the monster is with having poor clarity on email. A Buyer may send an email that is unclear. We can only deal with what is in our control. Emailing the Buyer. Our emails need to have complete clarity.

Not only do emails with poor clarity feed the email monster but they also cause frustration and can make tempers flare – Leading to emailing in anger. This is because we know that our communication is formed by the words we use, the tone we add, and the body language that supports the message. Email removes a large chunk. Therefore it is imperative that we are absolutely clear what we are trying to say. 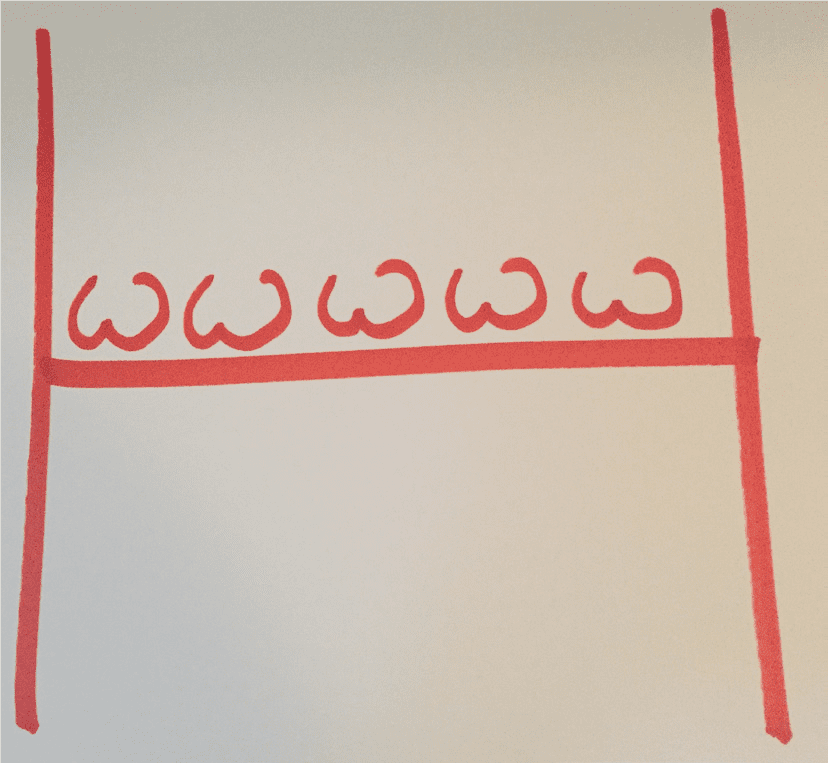 How to Avoid Having Poor Clarity on Email

Here are simple tools that we can use to test whether we are being clear with our message on email:

‘Five bums on a goal post’ – This is the mnemonic phrase helps us remember; When, Where, Why, Which, Who and How. A simple checklist to go through as we write an email that asks us, ‘Have we said When to have this back by?’, ‘Have we said How to do the 123?’, Have we included Why we need this done?’, etc.

Aristotle, the Greek philosopher, was credited with the phrase, ‘Tell them what you’re going tell them, tell them, and tell them what you have told them’. This is useful because we can use the subject heading for so much more than, for example ‘Cheese’. Think newspaper headline and trying to get ‘cut through’ in amongst the other 1,000 emails. Most of which are read on a mobile device going from one meeting to another. At the start of the email tell them what you are going to ask for and then again at the end of the email, because if you are not very clear on what you want, the reply won’t be clear either.

About Darren A. Smith

Darren has been working in the world of UK Supermarkets & Suppliers for over 25 years. He began his career as a buyer at big 4 UK supermarkets and after 13 years he decided to leave to set-up Making Business Matter because he wanted to help suppliers and supermarkets to work better together. 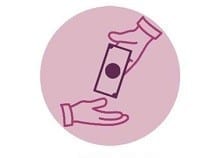 Our money back guarantee

I want to justify my training spend 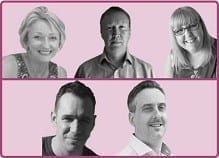 I want people from my industry 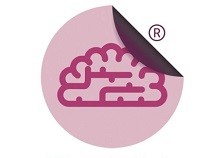 We make their learning stick

I want to make the learning stick 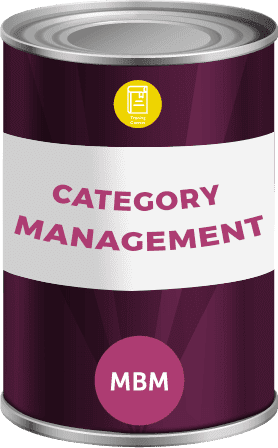 I want to increase my category sales 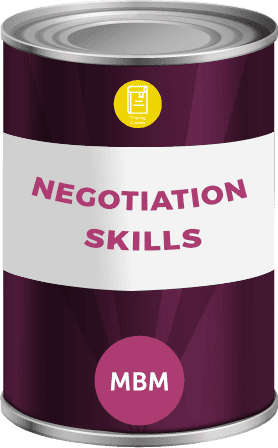 I want to win more negotiations 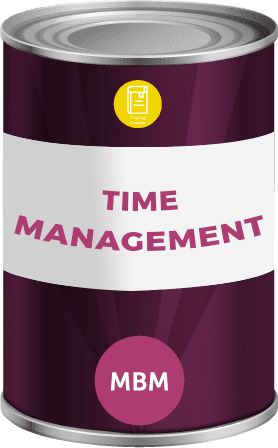 I want to feel less overwhelmed 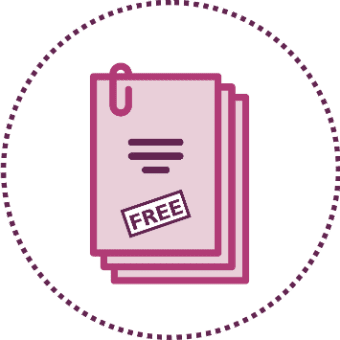 I want to become an expert in a skill 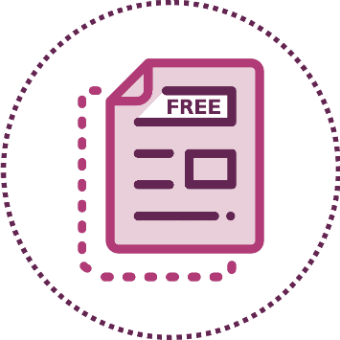 VAK: How to Discover a Person’s Visual, Auditory, Kinaesthetic Style

check out our glass door profile and company reviews