The Sun and Wind had decided they must determine who was the strongest force of nature.
The Sun claimed that her incredible heat and bright rays were enough to boil steel or blind a giant, but the Wind argued that his powerful force was strong enough to push a mountain over or raise the seas.
Just then, the Sun spotted a man strolling through the street.
‘Let us decide our argument through a test’ said the Sun. ‘We will take it in turns to make that man take off his jacket. You may take the first turn if you wish’.
The Wind steadied himself a moment and then, in an instant, let out a thunderous gust at the man calmly walking down the road.
The man felt the wind grow closer and clutched his jacket tighter, and tighter still. The Wind, undeterred let out another gale, and then another.
The man, fearing he would lose his jacket clasped it in a death grip refusing to surrender.
Eventually, the Wind needed to rest. He looked at the Sun, embarrassed by his failure.
‘Well, go on then; it’s your turn’, bellowed the Wind through gritted teeth.
The Sun smiled, and without breaking a sweat, raised the temperature of the Earth.
As the heat rose, the man relinquished the grip on his jacket, and feeling comforted by the Sun’s heat: decided to take off his jacket to enjoy the warm air.

Becoming a Leader for the First Time

A few years ago, when I became a leader for the first time, I attempted to lead my team the same way I had always been led by other people in the past: through force. I’m embarrassed to say now that my initial approach to leadership wasn’t the best. I patronised people and sometimes chastised them for making mistakes. Leaders seldom get a chance to train at their profession before they step into a management role. It’s almost expected that once you take up the position you are a natural-born leader. There are few other fields that offer an entry route with such a lack of experience or training. 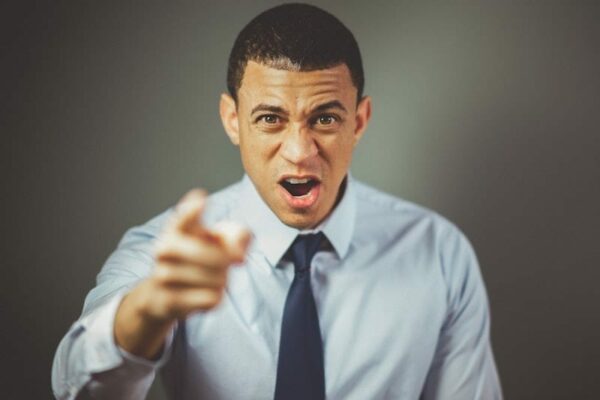 I had always been led by other people in the past: through force.

It wasn’t long after leading my first team that I found something quite interesting, but also concerning. When I was around my staff they would work hard. They would scurry here and there doing what I had instructed them to do. When I left the office, however, for holidays and leadership meetings, chaos would ensue. Jobs would be left incomplete, morale would plummet, and everything I had said seemed to be forgotten. I needed a new approach. I realised that my direct approach may very well have been the obstacle to my team succeeding without my presence.

The Mistake of Following a Direct Leadership Approach

Years earlier, I was a salesman in an IT firm. I had learned back then that being direct was a grave mistake. My first few hundred calls were spent ‘selling’ to anyone who would pick up. However, there was little success or any real conversation about what I did.  I decided to change my strategy completely. Instead of selling, I decided I would make contact with as many people on my list as I could just to have a chat, as an old friend might, finally going through their phonebook. I asked questions about their business; what their challenges were and told them my story about how I had become their account manager and wanted to show how reliable I could be when they needed anything IT related.
At first, my manager at the time was quite disappointed with my results. In the first month and halfway through the second I hadn’t sold anything at all. Halfway through the second month, however, I got a call from Amanda who was the head of a large non-profit in Liverpool. I had called Amanda a few times and this was the first time she needed anything.
‘As soon as I thought of computers, I thought of you, Danny’.
Amanda bought just over £600 worth of equipment that day. I remember because my commission was a whopping £6. I was taunted on the team for my poor ‘salesmanship’ and for not ‘squeezing more out of her’ but as the month went on and the sales rolled in, I climbed the leaderboard.

Eventually, I landed third from the top of my team, and fifth in the new business team. Then something happened that I wasn’t expecting. My manager gathered the team and told them that although I was 3rd place, my profit margin was over 12% and the second-highest profit margin in the whole of the new business team was 3%. I was the only person actually paying for my own salary and most of theirs.
My profit was so high because customers weren’t asking me to discount prices for them, they just wanted to deal with me. When my manager and teammates asked why I could only tell them: I chose an indirect route. 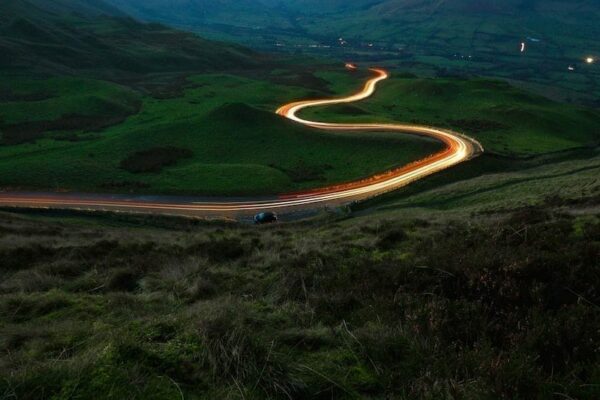 Changing My Approach to Leadership

When I realised my error in my initial leadership approach, I decided to take the indirect route, as I had done in sales. I decided to persuade, rather than influence. One of the keys to persuasion is to meet your audience where they are and bring them to where you want them to be by making them want to move.
I started to use my morning huddles to tell stories of the staff at other companies who held the fort or steered the ship when the manager left, or when a crisis struck.
I began recognising and admiring the achievements of my staff and never complained if they made a mistake. Instead, I would only ask what they would do next time, or how they were going to handle it.

An Indirect Approach to Leadership Development

Little by little I found myself developing leaders indirectly. Every one of my staff became an advocate of the storytelling model I had introduced. They wanted to tell their own stories about the things they had done to add value to the company that day. What problems they had solved. They shared stories of how they had helped customers, but most importantly, when new staff arrived, they told them stories of our culture or ‘how we do things around here’.

It is easy to shout or criticise others when they have done something wrong, but it takes creativity and a steel nerve to go on a scenic route. The direct approach can work for some and has immediate benefits in a crisis when a firm hand is required, but until situations like these arise, a more indirect route is always preferable.
Your people or customers want to deal with someone who understands them. If you treat them like people, they will work for you, buy from you and never want a discount or try to cut corners. They will want to be one of the stories you tell to others one day. If you choose to be the Wind from Aesop’s Fable, expect their defences to rise. Choose to be the Sun and you can bring warmth and joy to anywhere you choose to go.

Danny Riley
Danny Riley is a Chartered Manager, member of the Chartered Institute of Personnel Development (CIPD), an associate member of the Professional Speakers Association (PSA), a long time Toastmaster and former Area Director of the Manchester and Cheshire region, and a Presentation Skills and TEDx Speaker coach. You can find Danny's website at dannyriley.co.uk. Currently, there is a free 4-week persuasive speaking course available on signup to his newsletter. 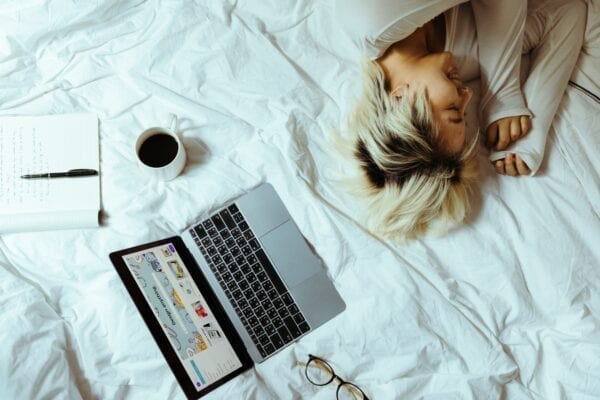 Nathan Simmonds
Yesterday at 8:56 am
We Go to Work With the Best Will in the World to Get That ‘Thing’ Done To have ‘that’ conversation…
Read Article
Team Building Skills Tips 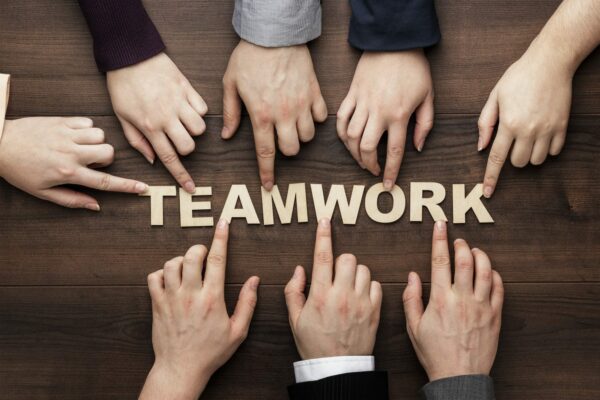 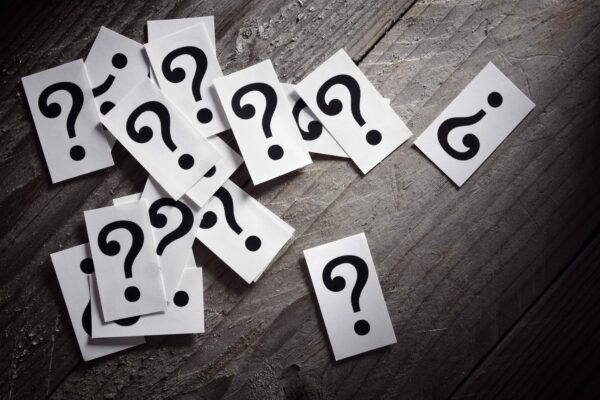