The Winners & Losers in the Battle for Christmas 2018 Sales

Another year over, another one has just begun. Finally, the turkey carcass has been boiled down to soup. The tree is sitting proudly on top of the compost heap. You will soon, no doubt, face the issue of the lights you trod on while packing them away next December! Now, it is time to sit back, take stock, and think about who won the big grocery sales battle for Christmas 2018.

So, Who Were the Christmas Winners and Losers in Grocery Land This Year?

Kantar Worldpanel shows the UK grocery market for the 12 weeks of Christmas (to 30 December 2018) as showing 1.6% growth. However, with inflation at 1.3% that’s a lot of hard work, effort and energy to shift just 0.3% of extra stuff! 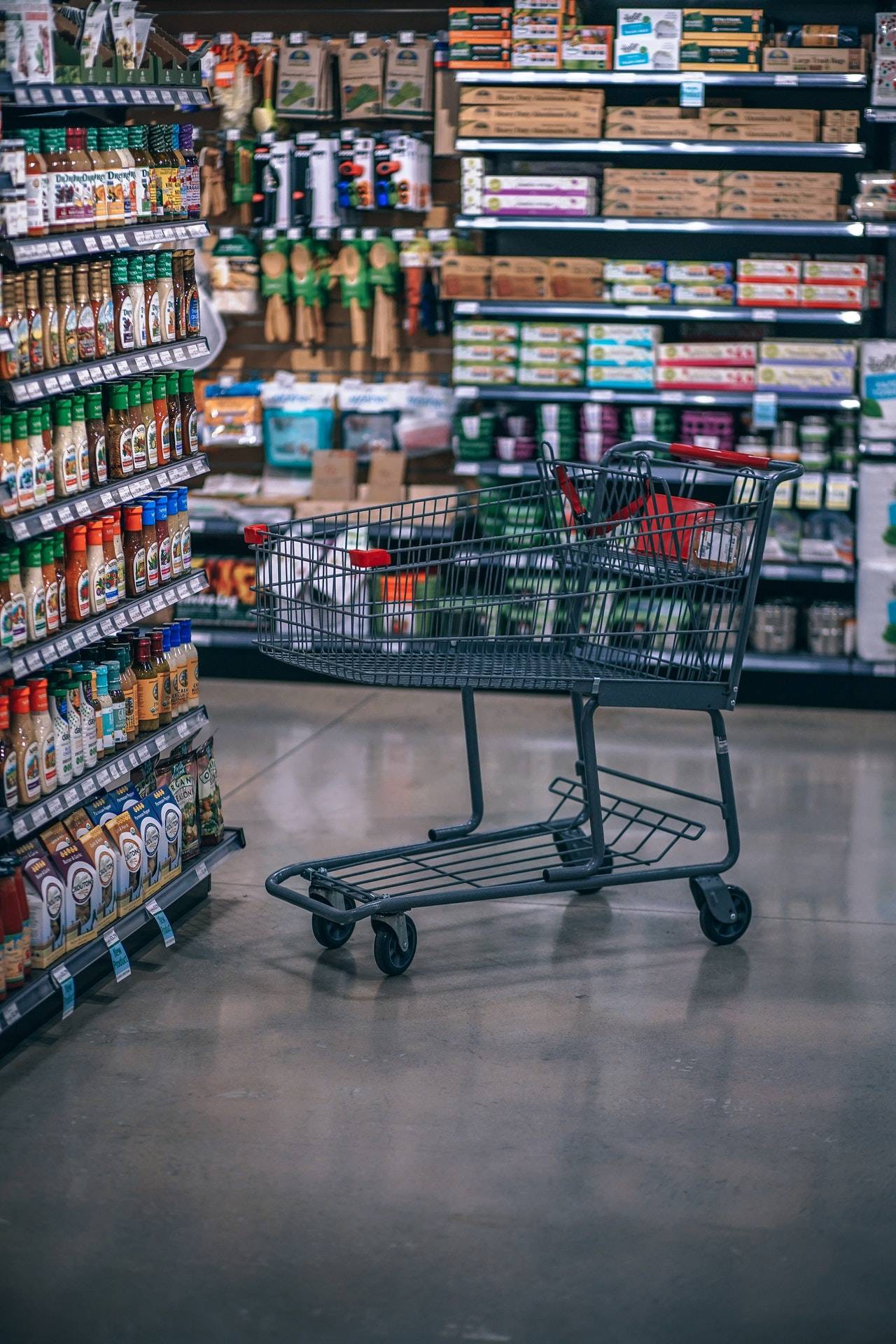 The dreadful woes of the general merchandise retailers are well documented with HMV collapsing…. again…. and Debenhams contorting in what is certainly it’s eventual death throes.But people have to eat. So despite the general malaise around the High Street and worries about Brexit and the wider economy, the supermarkets should have done well…. shouldn’t they?

And in relative, but only relative terms they did. Anyone posting positive like for like sales in the current environment can quite rightly give themselves a big pat on the back.

Well, again it was the Discounters leading the field. Staggeringly over two-thirds of us Brits shopped in either Aldi or Lidl over the festive period! (Kantar Worldpanel) Driving 10.4% and 9.4% growth respectively. Sharp pricing, great quality and value and very tempting premium seasonal ranges mean these two now have a combined 12.8% market share – well bigger than Morrisons!

In perhaps a surprise second place was the CoOp, posting a highly respectable 3.2% growth. Lots more locally convenient stores, improved quality and better pricing seem to be the trick the CoOp is turning quite successfully.

And what of the traditional ‘Big 4’. The clear winner was Tesco posting a headline 2.2% growth in like for like sales in its grocery food business. They are well ahead of Morrisons at 1.3%, Asda at 0.5% and Sainsbury’s at 0.4% (lies damn lies and statistics! Sainsbury’s no longer strip out grocery like for like in their reporting. The 0.4% is total grocery sales, but with few new stores openings the figure is probably relatively accurate as a comparison to Tesco and Morrisons).

Winter metrics in the UK supermarkets

So, a big well done to Tesco, top of the festive tree for Christmas 2018. But, the celebrations will be muted in Welwyn Garden City. The dark clouds are gathering across grocery land.  A bitter, bleak winter may be about to bite – Yes, Winter is Coming!

So, we the great British public did our dutiful bit at Christmas and ate and drank ourselves merry amid the general gloom elsewhere but underlying, the pressures and headwinds of the economy, Brexit et al. are now not only buffeting with full force the High Street and general merchandisers but slowly, slowly undermining our great grocers.

They are all aware of the pressures and every CEO was careful to warn the City in their trading updates that times are about to get a whole lot tougher and maybe it won’t just be the economy……stupid!

Hidden away in Kantars Christmas reporting was the mention that Amazon grew its grocery sales by 16%. Who then really won the battle for Christmas? And may now be preparing for war……………………!

What is the O.I.S.A (Oxford International Supplier Academy)? This is a subsidiary of Making Business Matter. MBM is a soft…
Read Article

Category Creation: Use the Shopper’s Language or Get Left Behind

“Let’s Promote Top Fruit” says my apple buyer. The year is 2001, and I am in my first fruit buying…
Read Article

How to Develop a Category Management Strategy

Andrew Grant
Andrew has extensive Commercial Buying and Marketing experience gained at a senior level with a number of the UK’s largest and most respected retailers. He combines this comprehensive category knowledge with highly developed negotiation skills and an in-depth experience of category management and business development planning gained trading with major blue chip FMCG suppliers.
You must be logged in to post a comment.
Menu