Are You ‘Up For It’ as a Learner? 4 Types Who Don’t Want to Learn

The Question We Ask Learners Is, ‘Are You up for It?’

Are you up for it is a genuine question. The reply dictates whether they will learn, and most importantly, improve their behaviour. As improving behaviour is the reason we learn. ‘Knowledge without application is just entertainment’. As the saying goes, ‘You can take a horse to water, but you can’t make it drink’. 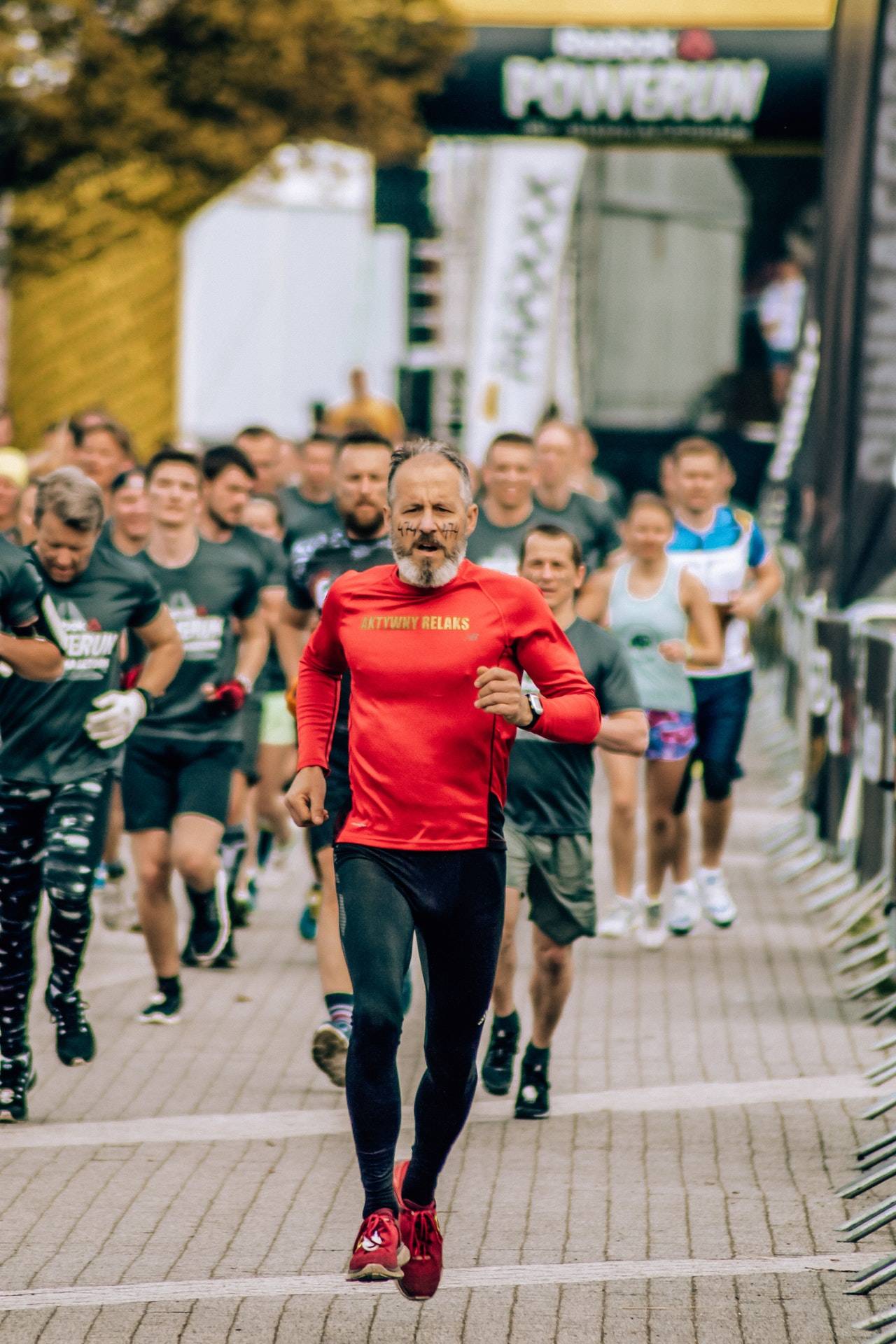 Taking on the challenge

There are 4 types of people that don’t want to learn. Are you one of those below, or are you up for it? Before learning, you need to choose.

They Don’t Think They Need to Learn Anything

This is the one which frustrates us the most. It’s true, arrogance exists, and particularly in some leaders, but also among those who need to be led. Many people feel they are in a position because they are the only ones who could do the job. Everyone around them may know it’s not true, but they can’t see it. They don’t care to learn from others, because they aren’t willing to admit or see they have anything to learn. Sometimes those who still have much to learn are too proud to admit it.

They Don’t Know They Need to Learn Anything.

It may sound similar, but this is a different reason. It isn’t arrogance which causes this one, but ignorance. We’ve all been there. Many times I’ve assumed I had the answers already. It wasn’t that I wasn’t interested in learning more – I just didn’t know there was more to learn. I’ve said before, the older I get the more I realise what I don’t know yet. Some of this comes with maturity and age. Some of it comes with experience. But, many times we don’t think we need to know anything new, because we don’t see enough missing holes in what we already know.

They Don’t Want to Learn from That Person

It could be a relational issue or a positional issue – it might simply be a personality clash, but for whatever reason, it keeps them from desiring to learn from a specific person. I have especially seen this one when the leader, now providing the learning opportunity, was once a peer to a person they are now trying to help develop.

As a parent, there were times when my kids learned more from others than they did from me. I welcomed it and was appreciative of those who spoke into their life. This has been true also when someone was supposed to be leading me, but I knew more about a subject. It takes a very humble person to learn from those you’re supposed to be leading. I’ve had times when someone on my team hears the same thing at a conference I’d been saying for months. It sticks coming from someone new. Don’t be offended if they aren’t always listening to you, but make sure they are listening to someone.

They Want to Learn on Their Own

There’s nothing wrong with this, as long as they remain teachable. In fact, it should be encouraged at times. Some of the best lessons in life come from trying something and succeeding or failing. If they aren’t being arrogant, give them the freedom to explore independent of you. It will help you, them and the organisation.
But, regardless of the reason – you can’t teach someone who doesn’t want to be developed.
This is why the best leaders I know – the best teachers – maybe even the best parents – spend as much time motivating the learner as they do teaching them.
In the book ‘Switch‘, authors Dan and Chip Heath call it ‘motivating the elephant’. Your job as a leader, if you desire people to want to learn from you, or even from others, is to motivate them to want to learn.

5 Soft Skill Models That Are Easy to Learn and Implement

Five a Day! Back in 2018, Jack Ma said, “We have to teach our kids something unique, so that a…
Read Article

7 Learning Models: Find Out Which One Suits You Best

From 1 to 7, There’s a Learning Model For You! 1. Kolb’s Learning Cycle David A. Kolb’s learning model is…
Read Article

…Then You’ll Always Get What You Always Got I’m not advocating change for change’s sake. If you’re happy with how…
Read Article

Darren A. Smith
Darren has been working in the world of UK Supermarkets & Suppliers for over 30 years. He began his career as a buyer at big 4 UK supermarket and after 13 years he decided to leave to set-up Making Business Matter because he wanted to help suppliers and supermarkets to work better together. He has a love for human behaviour and helping people to become the best version of themselves.
You must be logged in to post a comment.
Menu